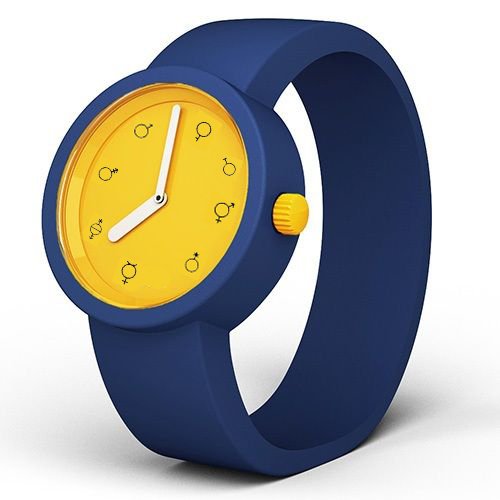 BRISBANE, QLD — Queensland primary schools will soon introduce new teaching material called ‘gender-clocks’ which explain not only how a student can change their gender, but also how to keep track of multiple gender changes throughout a day.

The Australian reported recently that a Queensland education department document explains to schools that children may be “transgender, a-gender, bi-gender, and non-binary”.

The Department went a step further today revealing that in addition to this material they will be developing the ‘gender-clock’ lessons, replacing the controversial ‘genderbread’ figure previously utilised.

“Due to the steep rise in demand for gender transitions, as well as the somewhat surprising reported confusion among students as to exactly how many gender options there are and how they can switch, we are excited to see the gender clock material in action” a spokesperson from the Department said.

“The way it works is that we encourage students of any grade level to think of a clock as having an hour-hand, minute-hand, and also an additional ‘gender-hand’ which can be set to a range of options. This takes away the stigma of gender being a ‘fixed’ concept, and instead helps the students to see it is as fluid as time itself.”

The Department indicated they will also be providing special taxpayer funded ‘gender-watches’ for students to wear which can indicate to others what gender they are that particular day.

“Just because you feel pangender in the morning doesn’t mean you won’t feel trigender in the afternoon. With this watch you simply have to move the dial, and everyone around you will have a clear understanding of exactly who you are minute to minute”.

Sign up to the Damascus Dropbear for more education news